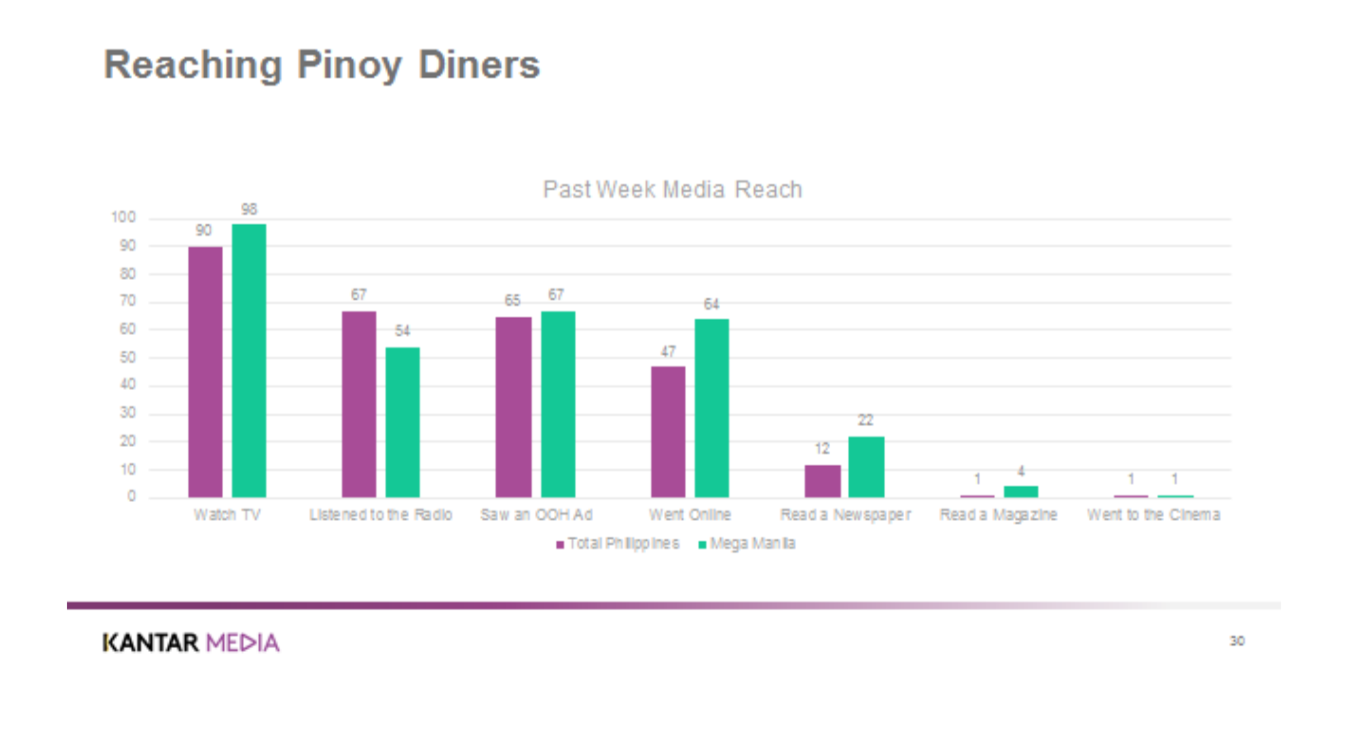 This was proven through Kantar Media new study outlining that at least seven out of ten Filipinos love to eat out with families and friends and post pictures on social media boosting advertisement for restaurants and food brands. Look what I just posted a few days ago. A sunday lunch at the iconic Mario’s Restaurant

The study showed that at least 72 million Filipinos regularly enjoy eating out with families and friends. Of this number, 20 million live in Mega Manila. I think this shows Metro Manila also has a lot of food establishment and lots of savvy social media users. 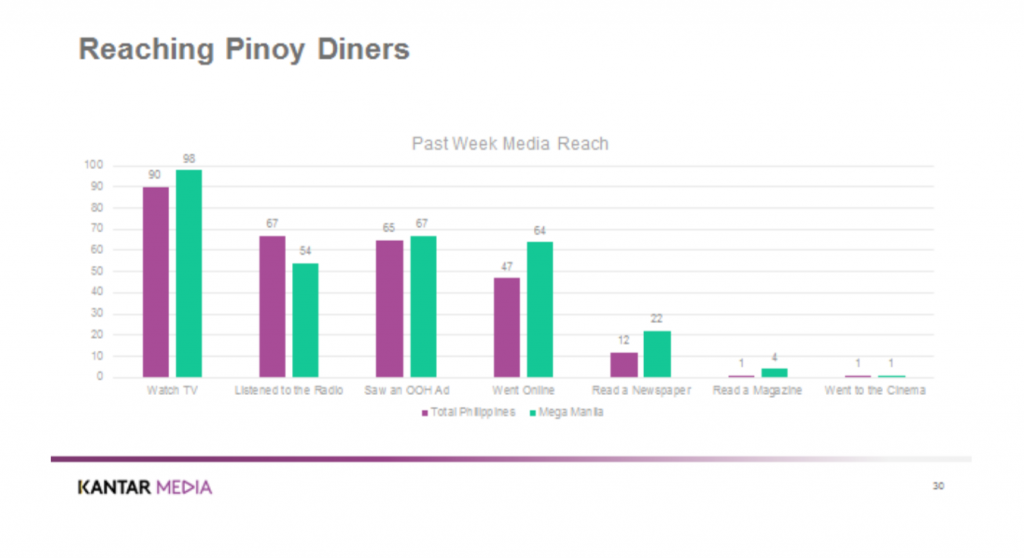 Jay Bautista, managing director of Kantar Media in the Philippines, said “Television continues to dominate the media landscape with the highest reach of 98 per cent to Filipino diners in Metro Manila and 90 per cent reach across the Philippines.” 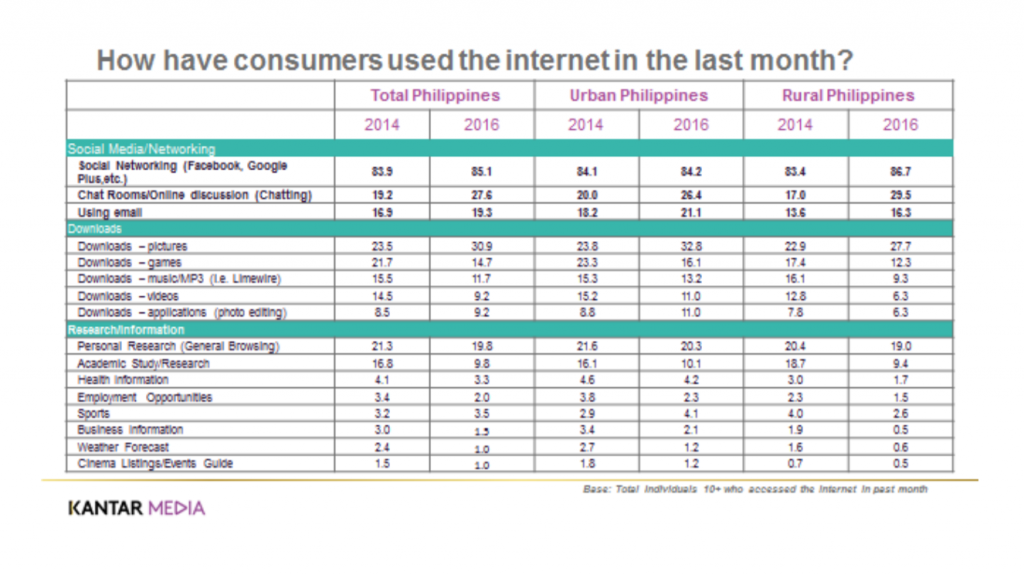 Billboards or Out of Home advertisements (OOH) followed in terms of advertising reach to Filipino diners at 67 per cent in Metro Manila and 64 per cent across the country.

The sharp rise in the internet use also boosts advertisements of restaurants and food businesses with 64 per cent reach for Filipino diners in Metro Manila and 47 per cent in the Philippines.

“There is a unique shift in media evolution with platforms complementing each other,” said Bautista in a statement.

“Television is going digital while radio is evolving, billboards or the Out of Home advertising remains relevant and internet has grown social media users.”

As the study showed, the shift to social media for advertising has grown.

Bautista commented, “Young urban Filipinos aged between 10 to 19 years of age are the heaviest users of social media at 80 per cent, followed by the millennials aged between 20 to 29 years old with 70 per cent users of internet.

Well, I am not in the usual bracket of heavy social media users but I share a lot and so do my friends.